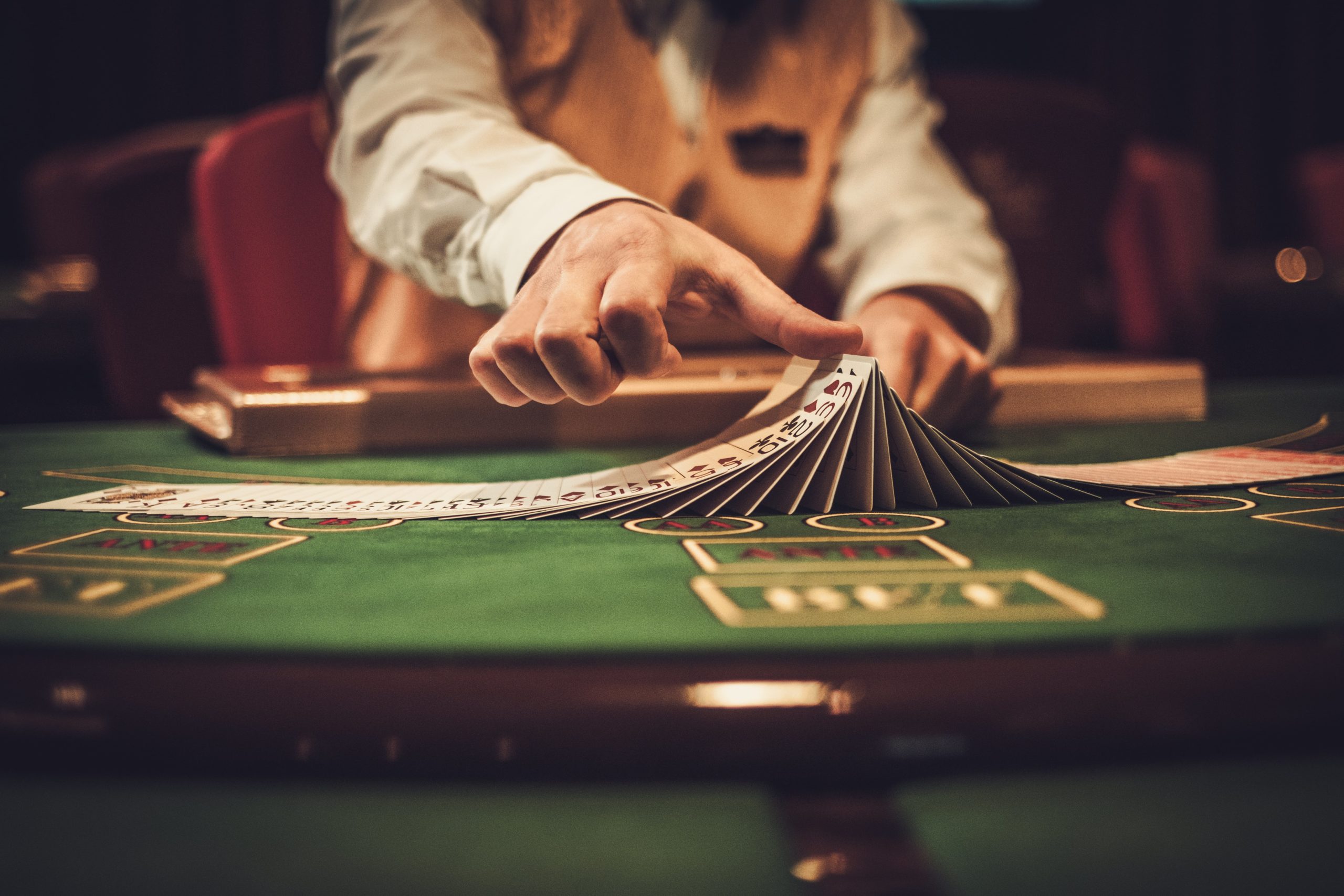 Those with investment experience have almost universally run into certain market behaviors that may seem confusing. Whether you’ve heard of stories of great success or disasters in the market, you may think that such things couldn’t happen to you and that your portfolio represents a purely rational investment strategy. In reality, even the most experienced investors run into natural human behaviors in the face of the stock market’s uncertainty. Experts in behavioral finance have identified several common threads that go a long way to explain why things happen the way they do in financial markets.

How Uncertainty can Influence your Decision-Making
The history of financial markets has revealed that several common behaviors undermine rational action. These behaviors are diverse both in their origin and how they operate, but each of them can negatively affect your portfolio’s potential.

Overreaction-– As mentioned above, occasionally news stories and new information can drive market behavior. In many cases, the impact that this information has is well beyond the reasonable scope of its real impact. For example, when the news reports that the government is increasing tariffs or introducing sanctions, there are always fears that this will affect industries that have connections to those foreign nations. It is possible that the market will overreact to this news and then correct over the next few weeks when it turns out that the tariffs and sanctions have a minimal impact on domestic economic activity.

Mental Accounting-– Investors will generally put their assets into different categories depending on their origin. Consider a scenario where you buy a stock for $100 and some unexpected news comes out that causes the stock to appreciate to $200 over the next few weeks. You then decide to sell the stock, locking in a profit of $100. You would likely view the $100 profit differently than the $100 investment that you initially made. Most investors would be more likely to take higher risks with the profit that they received from selling the stock. They may even say that they are “playing with house money.” However, in reality, $100 is $100, no matter its origin.

Prospect Theory / Loss Aversion-– People tend to put greater weight on potential losses than they do on gains. Consider a coin flip where heads will land you $100 but you will have to pay $100 if the coin lands on tails. Would you take the gamble? Most people would say no, because they think that it is not worth the risk of losing $100. However, the expected value of the gamble is $0 (50% × -$100 + 50% × $100). Thus, purely mathematically speaking, you should be indifferent about taking the bet. In practice, there is no right or wrong answer to this question as it depends on the risk tolerance of each individual.

Herd Behavior-This term comes from how schools of fish, flocks of birds, and herds of cattle will follow each other. There are group trends for how the whole moves and the individuals follow these trends without thinking. No matter how intelligent and rational we work to be, humans also fall prey to the same instincts. Often, when investors see rapid changes in stock performance, either through large-scale buying or selling, they may be moved to jump onto that trend midstream. While this sometimes results in immediate benefits, more often those who jump into the trend and buy or sell during the motion end up losing money after the stock corrects. Make sure that you have reliable information regarding stock motions before you risk everything on a sudden market movement that may be brief and immediately reversed to your detriment.

When Historical Knowledge Works Against You

There are several other fallacies common to financial behavior that take your experience and limit your ability to predict the future accurately:

Anchoring-This fallacy involves latching onto some piece of irrelevant information as an important component of the decision-making process. Usually this information is something learned early in the process. For example, suppose you are researching a stock and see that the stock price is $50. A year later, you revisit the stock and see that its price has climbed to $150. From a value standpoint, you would probably think that the stock is now expensive. However, the proper reference point would be the stock’s intrinsic value, not some number that you latched, or “anchored,” onto early in the process.

Hindsight Bias-– When you take the concept of anchoring and extend it to general patterns in behavior instead of a few outliers, then you encounter hindsight bias. Did your initial investment in a technology startup result in significant gains? This misconception tells you that future investments are sure to do the same for you. You cannot count on the future mimicking the past; otherwise you can open yourself to overinvestment in risky ventures. This kind of thinking prompted people to overinvest in startups before the Dot-com Bubble, after which it took the market almost a decade to normalize to reasonable investments for new firms. On the flip side, extreme periods of stress, such as the financial crisis in 2008, can make you susceptible to a lack of willingness to take any risk. This is commonly known as the snake-bite effect.

Gambler’s Fallacy-– Almost the opposite of the hindsight bias, this myth instead looks at past behavior and says, “we’re due for a change.” The classic example in this is to look at a coin flip that lands “heads” several times in a row. Our brains will trick us into thinking that the past flips have an impact on future flips, so the next flip is somehow more likely to land “tails” to even things out. While statistics hold true in the aggregate, and 1000 flips are likely to wind up near 500 “heads” and 500 “tails” results, the outcome of each coin flip is independent of prior outcomes.

Overconfidence-Some people have strong instincts for the market regardless of their degree of education. Professional investors who make shrewd investments and get out at the right times can make a strong reputation for themselves built on a combination of skill and luck. However, that luck doesn’t always hold, which can lead to overconfidence if someone starts to think that their skills make them infallible. If you’ve had success with earlier investments, take care not to become overconfident. Otherwise, you may find yourself betting too much on a risky venture that won’t go your way.