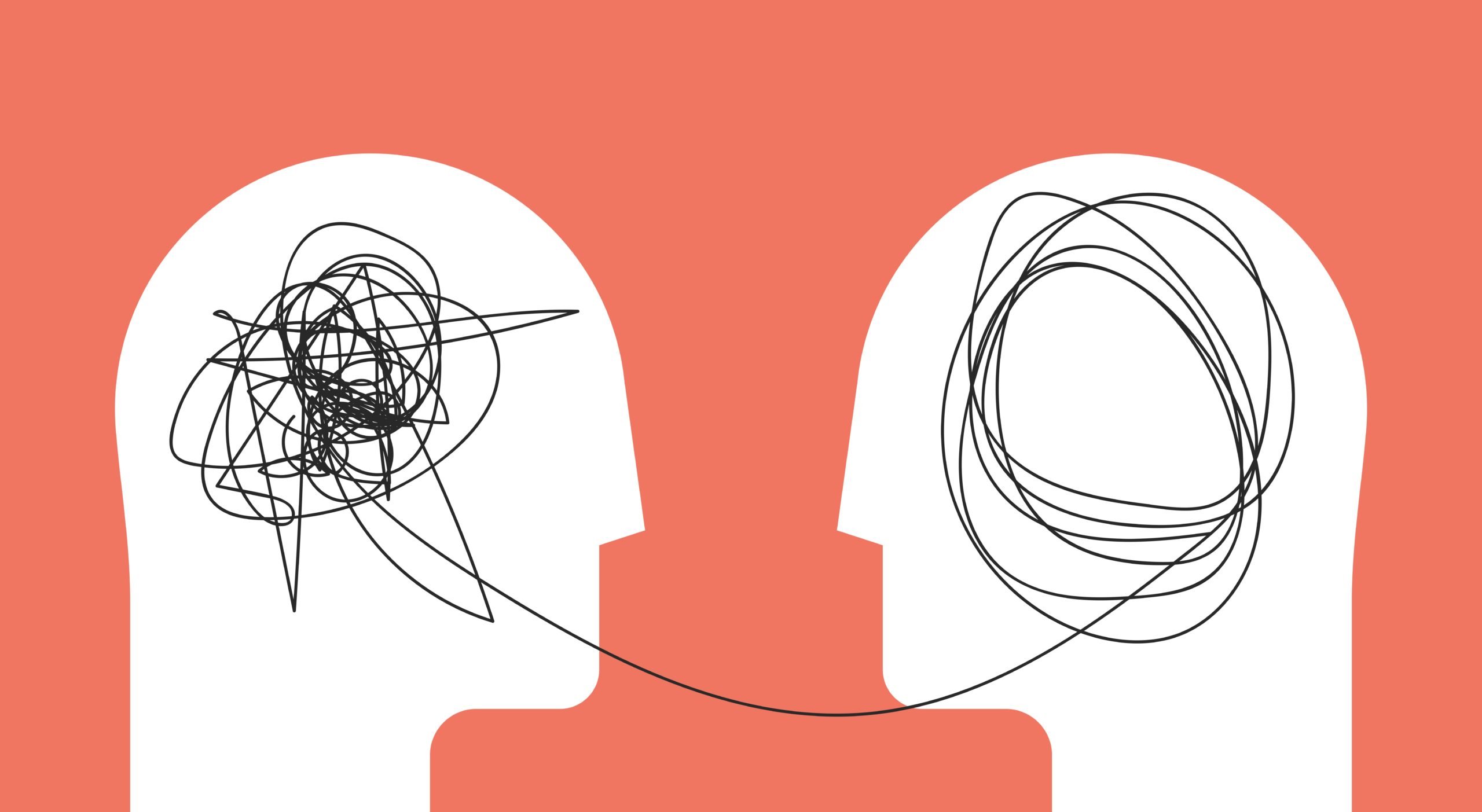 In 1738 the Swiss mathematician Daniel Bernoulli wrote a famous essay in which he introduced utility theory about the psychological value of money. Bernoulli’s model assumed that the utility that was assigned to a given state of wealth did not vary with the decision maker’s initial state of wealth.

Later in the 20th century, two psychologists, Amos Tversky and Daniel Kahneman (the 2002 Nobel Memorial Prize winner in Economic Sciences), concluded in their 1979 seminal paper, “Prospect Theory: An Analysis of Decision under Risk,” that people make decisions based on changes of wealth as opposed to states of wealth. In an investing context, when looking at brokerage account statements, people psychologically place greater emphasis on the gains and losses for the period than the ending balance of their portfolio.

Bernoulli’s model focuses on the utility of wealth, which essentially measures who is better off financially, but ignores the all-important role of the reference point, the earlier state relative to which gains and losses are evaluated. While Bernoulli’s utility theory requires one to know only the state of wealth to determine its utility, prospect theory also requires knowing the reference state.

Prospect theory has three cognitive principles that govern the value of outcomes:

To demonstrate a loss aversion example, consider a flip of a coin. If it lands heads, you gain $150, but if it is tails, you lose $100. Is this gamble attractive enough for you to play? This will require you to evaluate the psychological benefit of gain versus the psychological cost of loss. Most people tend to avoid this gamble for fear of potentially losing $100 versus the hope of gaining $150 despite the fact that the expected value of the gamble is positive. This helps explain risk aversion in the sense that the disutility of losing $1 is higher than the utility of winning $1.

In conclusion, prospect theory highlights the short-term asymmetrical emotional impact of gains and losses on people as opposed to long-term prospects of wealth. It attempts to model real-life choices, rather than optimal and rational decisions, thus creating a psychologically more accurate description of the decision-making process under uncertainty.