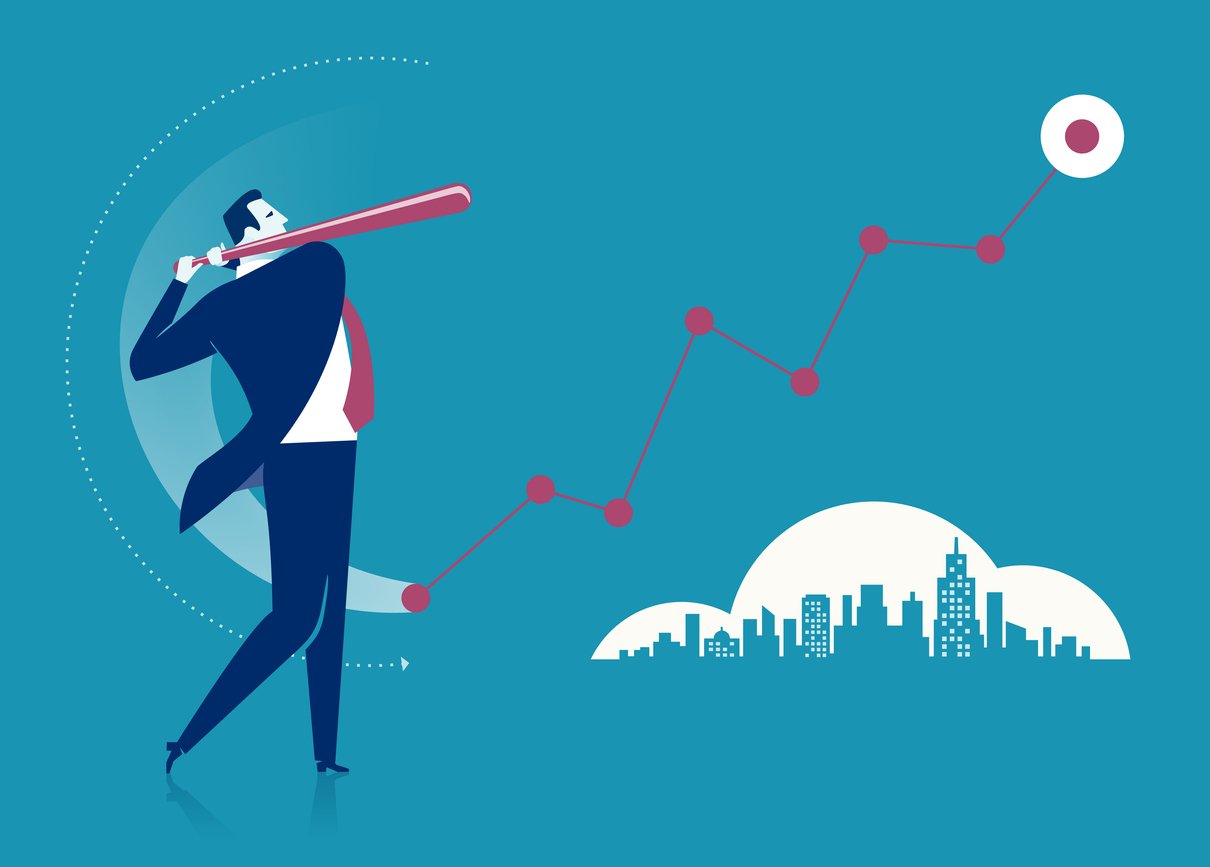 Why Magnitude of Payoff is So Important

“If I’d tried for them dinky singles, I could’ve batted around six hundred.” – Babe Ruth

Babe Ruth is considered one of the greatest baseball players of all time. He hit 714 home runs, a league record at the time. Over his career, he collected 2,873 base hits. He was a seven-time World Series champion, and he made baseball’s “All Century” team. However, for many years, Babe Ruth was also known as the “King of Strikeouts.” He led the American League in strikeouts five times and accumulated 1,330 of them in his career. However, despite his large number of strikeouts, he was one of baseball’s greatest hitters, establishing many MLB batting records, including career home runs. Babe Ruth accepted his failures because he knew his successes would more than make up for them. His approach and mindset illustrate one of the most important concepts in portfolio management and investing: expected value or mathematical expectancy. Celebrated hedge fund tycoon George Soros, the man who broke the Bank of England after making a profit of $1 billion by shorting the British pound, once summed up the same concept by stating: “It’s not whether you’re right or wrong that’s important, but how much money you make when you’re right and how much you lose when you’re wrong.” This is also called the Babe Ruth effect. In other words, it is not the frequency of winning that matters but the frequency times the magnitude of the payoff.

However, many people are wired to avoid losses when making risky choices when the probability of different outcomes is unknown. In fact, investors are known to perceive losses on their investments as greater than they actually are. This is outlined in prospect theory, which was formulated in 1979 by Daniel Kahneman and Amos Tversky. Investors naturally prefer to be right more frequently than they are wrong. However, this mindset causes investors to overlook the key concept that the frequency of correctness does not matter as much as the magnitude of correctness.

The understanding of frequency versus magnitude, or in other words, the understanding of winning a few big payoffs while taking small, frequent losses, goes against investors’ intuitions. This investor bias of prioritizing correctness over payoff magnitude goes to show the importance of focusing on expected value when making investment decisions.

For example, take a look at this hypothetical portfolio below:

To sum it all up, investors do not necessarily need to be exactly like Babe Ruth or George Soros to have long-term success in these types of probabilistic exercises. However, it is essential that investors understand expected values, risk management, and perhaps, most importantly, themselves and their own emotional tendencies if they wish to achieve success with their investments. Keep in mind, just because something has a lower probability, it doesn’t mean that it’s not worth betting on.