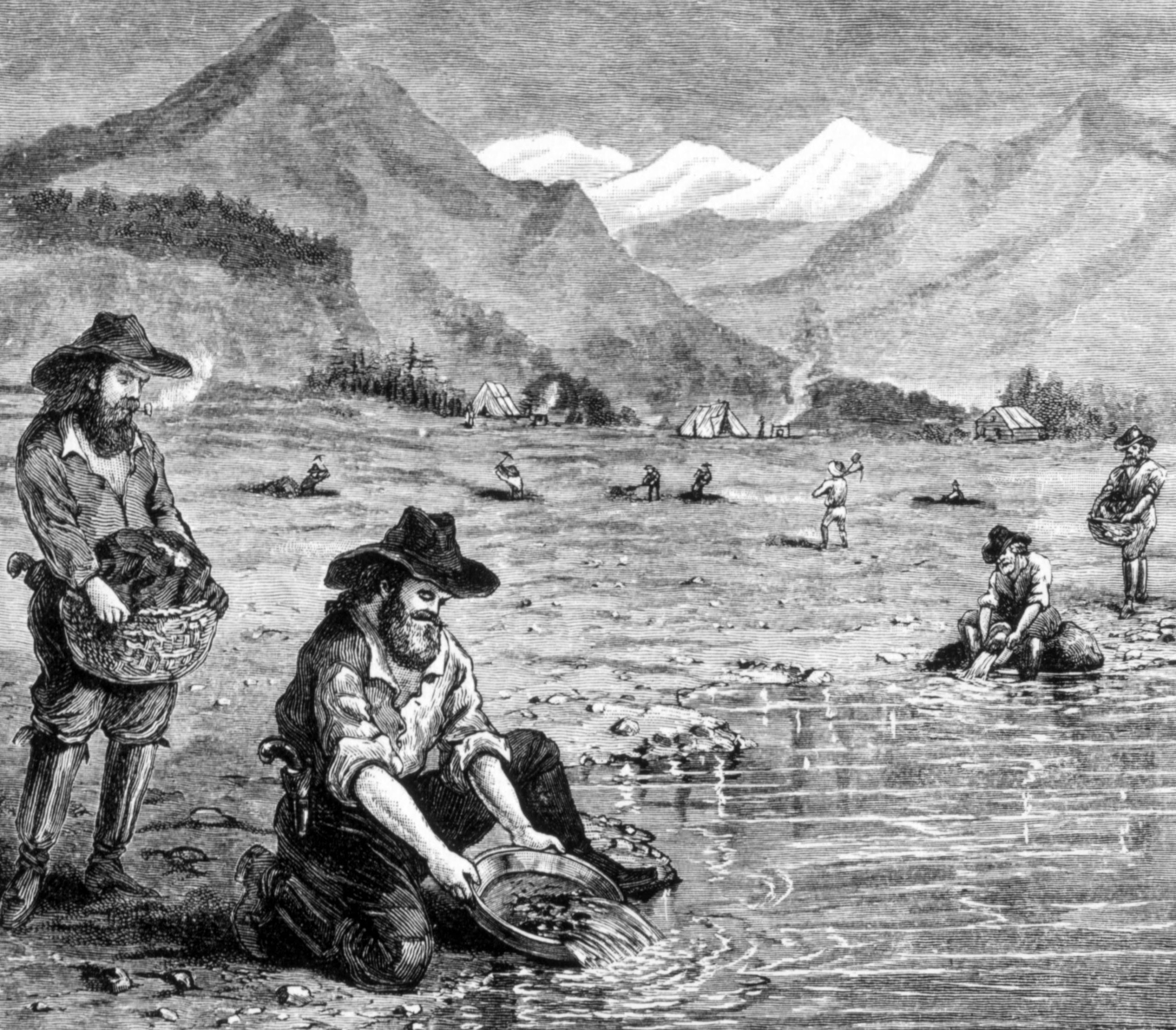 The prices of cryptocurrencies such as bitcoin, ether, and dogecoin have surged to highs that few investors would have imagined a year ago. Dogecoin alone, which was created as a joke, was up more than 15,000% this year at its peak in early May. The recent surge in cryptocurrencies appears to have started in May of last year when the famous hedge fund investor Paul Tudor Jones became one of the first mainstream investors to embrace bitcoin as a hedge against inflation. The attention on bitcoin and dogecoin from Tesla Inc. Chief Executive Elon Musk added further fuel to the rally and helped usher small investors with their freshly minted stimulus checks to enter the fray.

It is hard to calculate the value of cryptocurrencies. Investors instead are speculating that prices can keep rising solely on social-media sentiment and momentum. However, over the past few weeks, bitcoin and other prominent cryptocurrencies have seen a steep decline in their value after Chinese government comments spurred fears of a regulatory clampdown. Bitcoin’s price alone fell from more than $57,800 at the end of April to less than $38,000 as of the end of May 21st.  Ether’s price also took a hit, losing 50% of its value from early May’s high. Such wild swings can leave investors vulnerable to further losses, especially when the hype fades.

What is happening today is very much reminiscent of what happened during the California gold mania. On the morning of January 24, 1848, James Wilson Marshall, an American carpenter and sawmill operator, reported some shiny flakes of gold on the American River at Coloma, about fifty miles northeast of Sutter’s Fort (later known as Sacramento). This led to the greatest gold rush in the history of the United States with settlers swarming west towards the promise of prosperity and riches.   However, merchants made far more money than miners during the Gold Rush. An early California pioneer and an entrepreneur by the name of Samuel Brannan is considered the first to publicize the California Gold Rush, which created one of the biggest migrations of people from around the world to California. Brannan capitalized by buying up all the picks, shovels, and pans he could find before running up and down the streets of San Francisco shouting “Gold! Gold on the American River!” He became rich but many others lost money in trying to.

From Dutch tulips in the 1600s to the dotcom internet bubble in the 1990s, investors with visions of sudden wealth have long clamored for new financial crazes.  However, these speculative manias often end badly, especially for the late comers.

It should be noted that when there is this much excitement around something, there is usually some grounding in truth. Although the dotcom bubble may conjure images of “pre-revenue” companies and rampant speculation, the overall belief was that the internet would change the average person’s way of life and usher commerce into a digital age. You would have a hard time arguing today that this has not transpired. The early days of the internet serve as an apt comparison to blockchain technology: both are transformative new innovations with great potential. Further complicating matters, while blockchain technology itself may prove valuable, it is unknown which cryptocurrencies (if any) will be a part of that. This is where diligent research and understanding of the differences between cryptocurrencies as well as awareness of potential risk factors come into play.

In times of unusual stress or excitement, speculation can spread with great rapidity and rumors can be fabricated. And the period of the digital gold rush may be no exception. It may be time to pay heed to wisdom, especially when the Fed signals adjusting the ‘liquidity spigot.’