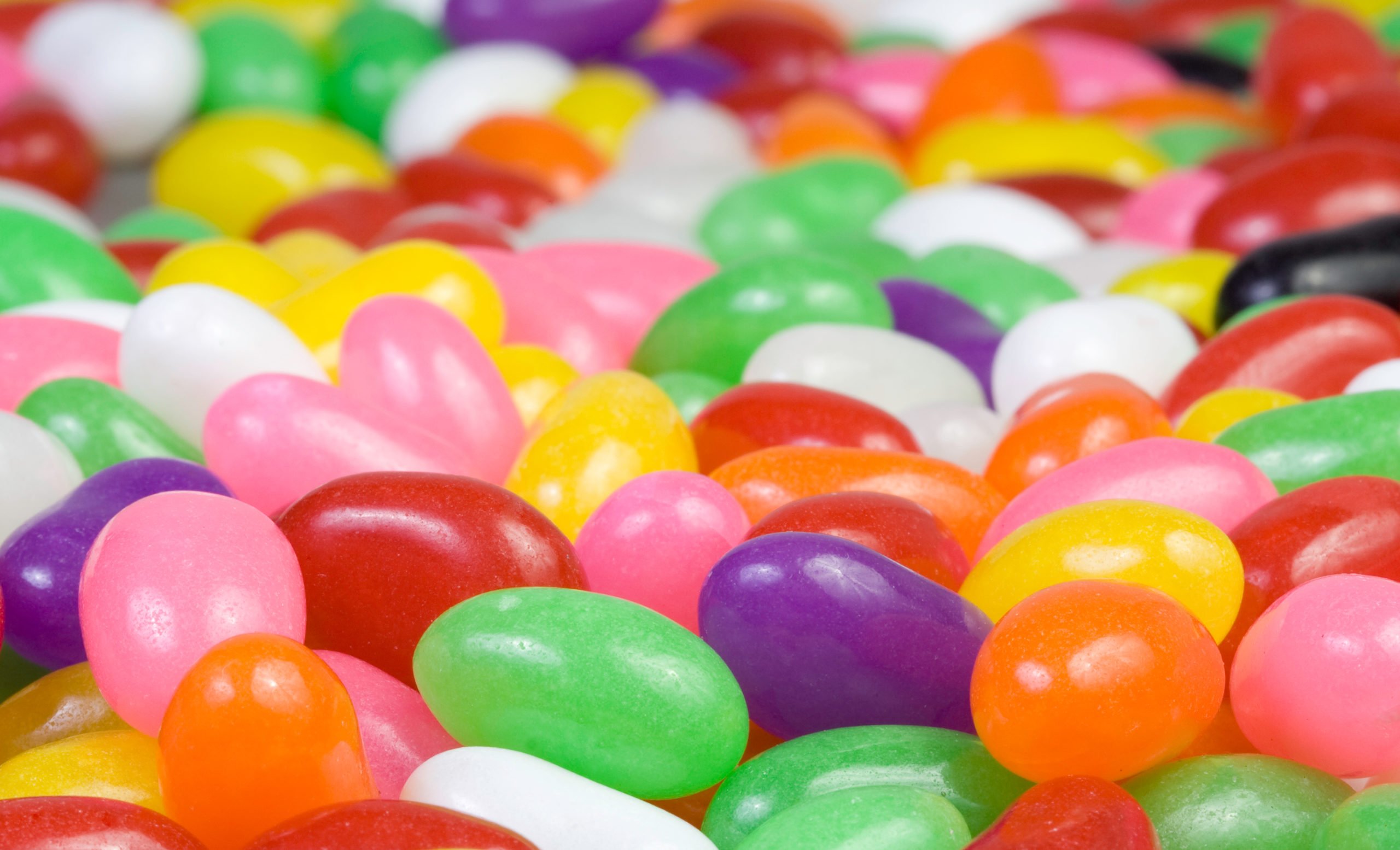 The Wisdom of Crowds

“In the short run, the market is a voting machine but in the long run, it is a weighing machine.” – Benjamin Graham

One of the founders of modern quantitative investment management is Jack Lawrence Treynor, a doctor’s son born in Council Bluffs, Iowa on Feb. 21, 1930. His pioneering work on how discount rates should depend on risk contributed to the development of the Capital Asset Pricing Model, which quantifies the trade-off between risk and return. That relationship is what gave rise to the notion of a stock’s beta, or its sensitivity to market movements. Jack Treynor also wrote extensively on quantitative analysis, anticipating seismic shifts in the financial world by decades as the chief editor of the Financial Analysts Journal.

He is also known for his jelly bean Experiment in 1987, when as a finance professor, he brought a jar into his class that held 850 jelly beans and asked the students to guess the number of beans inside. The group estimate was 871, which was about 2.5% off; only one of the 56 people in the class made a better guess.

Michael Mauboussin, a global financial strategist and an adjunct professor of finance at the Columbia Business School also did a similar experiment in January 2007. He asked his 73 students to independently guess the number of jelly beans in a jar. There was a $20 reward offered for the best guess, and a $5 penalty for the guess farthest from the correct answer. The average guess of the class was 1,151 while the actual number of beans was 1,116. The consensus was off by 35 beans, or 3.1 percent.  Of the 73 estimates, only two were better than the average.

These are some classic examples of group intelligence commonly known as the Wisdom of Crowds, which is also the name of a thought-provoking book authored by the New Yorker business columnist James Surowiecki. He examined the proposition that, under the right circumstances where topics are complex, problems are large, and outcomes are uncertain, the crowd can make a smarter decision by leveraging the collective intelligence and insight of a group of people rather than an elite few, no matter how brilliant. However, for Wisdom of Crowds to work, it requires that the group needs diversity (cognitive and social) and independence (without too much influence from others).

When there is a lack of diversity and independence, the collective wisdom stops working efficiently. Jack Treynor tested this new idea with a second experiment.  He provided two bits of misinformation to the class after students recorded their first guess. He warned the students that there was air space at the top of the jar and the jar walls were thinner than normal.

Such misinformation prompted most students to change their original answers, causing the modified average results to be worse than the original by a factor of four. When making the first guess, students could see with their own eyes that there was air space at the top of the jar, and they could see exactly how thick the glass was. Yet, they were swayed by the influence of Treynor and the narrative he cleverly constructed. Just as there is wisdom in crowds, there is sometimes madness in crowds.

As the jelly bean experiments demonstrate, the wisdom of crowds concept tends to be more effective when there is a diverse group of opinions in the crowd and guesses are not influenced by others. The stock market is certainly one such place where group consensus and sentiment affect asset prices, especially in the short run (although it is highly efficient in the long-term). Discerning predictable information from random noise in the markets requires independent research, strict discipline, and a knack for analyzing the rationality of group behavior. Short-term madness may lead to longer-term opportunities as the wisdom of crowds ultimately prevails. This is key to the success of active investors.

The views expressed represent the opinion of Passage Global Capital Management, LLC. The views are subject to change and are not intended as a forecast or guarantee of future results. This material is for informational purposes only. It does not constitute as investment advice and is not intended as an endorsement of any specific investment. Stated information is derived from proprietary and nonproprietary sources that have not been independently verified for accuracy or completeness. While Passage Global Capital Management, LLC believes the information to be accurate and reliable, we do not claim or have responsibility for its completeness, accuracy, or reliability. Statements of future expectations, estimates, projections and other forward-looking statements are based on available information and Passage Global Capital Management, LLC’s views as of the time of these statements. Accordingly, such statements are inherently speculative as they are based on assumption that may involve known and unknown risks and uncertainties. Actual results, performance or events may differ materially from those expressed or implied in such statements.