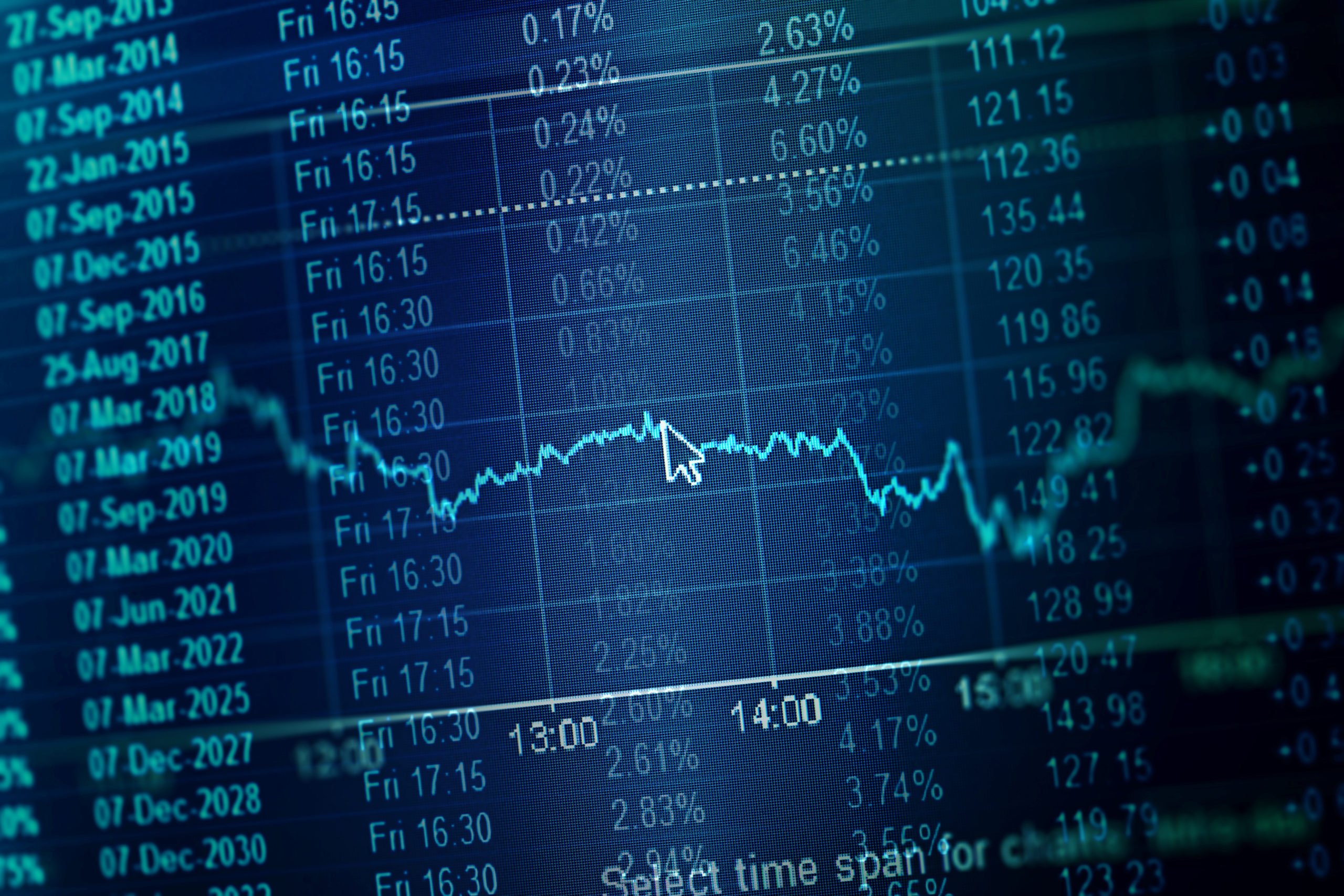 The majority of investors are well-informed of the headwinds facing financial markets, primarily elevated inflation in combination with tightening monetary conditions. Most have felt a damaging impact on their investments, especially since many of the successful strategies utilized in bull markets are now ineffective. Younger investors have never experienced such a substantial rising rate environment. On May 4th, the Fed implemented a half-percentage-point rate increase, which is the largest since 2000, and they are doing so at the fastest pace in over three decades. If they continue down this direction with additional half-point increases, rather than the typical quarter-point increase, this would be the most aggressive pace for policy-tightening since the 1980s. Many criticize the Fed for believing that inflation was transitory and for having a delayed response in combatting it. The most well-known tool in the Fed’s arsenal to fight inflation is interest rates. The short-term interest rate, also known as the Fed Funds rate, is directly controlled by the Federal Reserve. When the Fed raises this rate, it becomes more expensive to borrow money, which results in less investment and consumer spending. The current inflationary environment is a result of aggregate demand exceeding supply, so by raising interest rates, the Fed is attempting to push down this demand to stabilize prices. However, it is of course not that simple. Price stability is only one half of the Fed’s dual mandate; the other half is to promote maximum sustainable employment. If the Fed does not handle the rate hikes correctly, the economy could slow down much too quickly. Workers could lose their jobs, and the unemployment rate may increase; it could possibly even result in a recession. Therefore, it is important to be informed on current investor sentiment and involvement in the market as well as how certain investments have historically performed in rising rate environments.

Recently, there was an inflow of investors in the market who have jumped in on “buying the dip.” Many investments that performed very well before this year’s selloff, such as the ARK Innovation ETF from Cathie Wood, have now plummeted. Despite this, investors have remained resilient and asset flows indicate that the general strategy of investors during this interest rate-hike environment is drastically different than it has been in the past. Historically, when the S&P500 has suffered such a decline like what is happening now, investors sold nearly $10 billion in the first twelve weeks after the market peak. Now, on the contrary, investors recently invested an additional $114 billion as the S&P500 was dropping into bear market territory. This March, a record for the largest monthly sum was reached when there was an inflow of $28 billion in exchange traded funds and U.S. stocks. Following that, investors hit a one-day record when they invested about $2.6 billion in the same asset classes.1 There is an evident shift in investor sentiment compared to the past, and a reason for this relates to the financial crisis of 2008.

Unfortunately, investors that sold out of panic in the crisis later regretted their decision. Not only did they lock in their losses, but afterwards, there was an extended bull market where the S&P500 soared nearly 400%. This experience has left modern-day investors more optimistic in holding onto their assets for the long-term. Although they are confident, some investors’ positivity is beginning to deteriorate. The current selloff is becoming prolonged compared to the most recent bear market in 2020, which only existed for roughly 23 trading days. Many individuals who “bought the dip” this time continue to suffer losses. It is impossible to know how far the dip will go, and this leaves investors who have cash on the sidelines with the complex decision of when to wade into the market.

It is important to know how certain asset classes have performed in the past when interest rates were on the rise (keeping in mind that past results are not a guarantee of the future). Additionally, there is no rulebook detailing what to do when interest rates rise, and there is not a single strategy that will work for every investor. If you have created a sound financial plan you are comfortable with for the long-haul, then you should stick with it and may need to only make minor changes to weather the current storm. Generally, when interest rates rise, fixed income investments will decline in value; a common principle is that bond prices and interest rates tend to move in opposite directions. Bonds’ sensitivity to interest rate changes is measured by duration. A higher duration implies higher interest rate risk. For example, longer-maturity bonds will be more sensitive to movements in interest rates compared to shorter-maturity bonds, all else equal. If a fixed income strategy has a shorter duration, then it has less exposure to rising rates. In regard to Treasury bonds, many consider these to be a safe-haven due to their lack of default risk, which is the risk that the borrower will be unable to make the required payments on principal and interest to the lender. Aside from interest rate risk, the other primary risk to Treasury bonds is inflation. Higher inflation erodes purchasing power and therefore makes fixed coupon and principal payments less valuable to the bond owner. Corporate bonds have these risks as well but are considered riskier than Treasury bonds since they also have default risk. Unintuitively, however, corporate bonds have typically performed better during times of interest rate increases compared to Treasury bonds. This is due to credit spreads. Credit spreads are the differences in yields between corporate and Treasury bonds. Credit spreads measure how much extra return an investor requires for accepting default risk. When credit spreads shrink, corporate bonds benefit because investors are more willing to take on default risk. Generally, the economy is still strong when the Fed raises rates, and credit spreads typically narrow when the economy is strong. Hence, corporate bonds have performed better in these times historically.

There are alternative fixed-income options to traditional, fixed-coupon bonds as well. For example, interest rate hedged bond ETFs aim to eliminate any form of interest rate risk by incorporating hedges specifically targeted at rising rates. However, these limit profit opportunity when rates fall. Floating rate investment grade bonds also have very little exposure to movements in rates, so a substantial portion of interest rate risk is eliminated during rising rate environments. TIPS, or Treasury Inflation Protected Securities, have been in the spotlight recently due to current inflation levels. One caveat is that these are meant to hedge against inflation expectations, not against realized inflation, and they do not protect against changes in real interest rates. However, TIPS outperformed Treasuries when the Fed increased rates in the past.2

Investors should not pick one asset class for their portfolio. Rather, they should take a multi-asset approach. Shifting away from fixed-income strategies, equities do not necessarily always struggle in times of rising interest rates. Historically, when rates rise, the financial, industrials, materials, and energy sectors have been top performers.2 Value stocks can also perform well compared to growth stocks in rising rate environments. The former is composed of companies with stock prices near or below the intrinsic value of the business whereas the latter relies on estimates of future cash flows to derive value. However, as interest rates rise, future cash flows become less valuable in present value terms, so investors have more appetite for current, stable cash flows like those found in value stocks.

Of course, every rate hiking cycle is different, and asset classes that outperform in one environment may not continue to do so in the future. Each investment has its own specific risks, and there are other factors to consider in every decision rather than just rising rates. Speak with Passage Global Capital Management to learn about the risks of investing in a rising interest rate environment and how they can be properly managed.