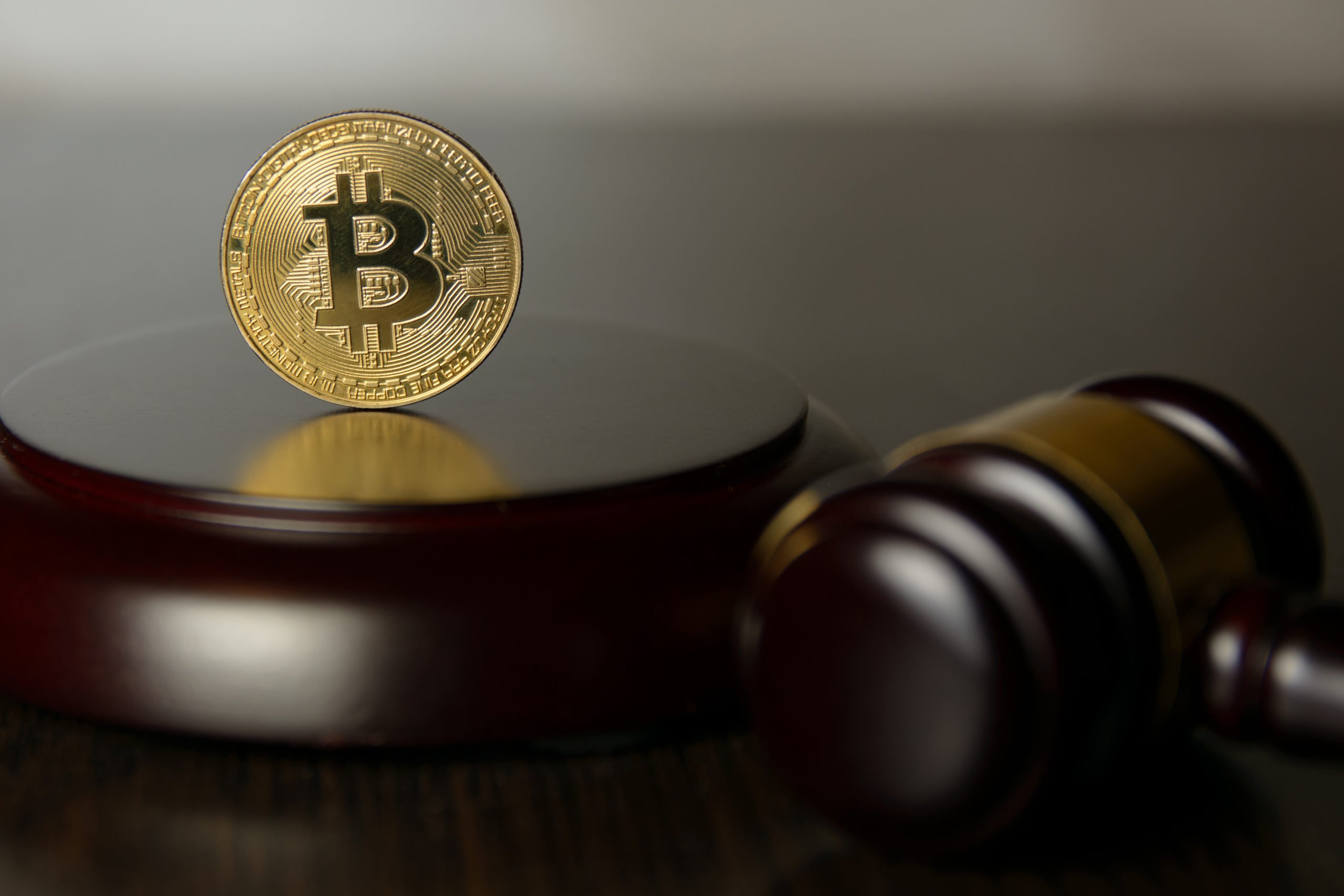 Developments in the US Regulatory Environment for Cryptocurrencies

Regulation is coming to digital assets after a flurry of catalysts, including:

And spurs action from the following regulatory bodies:

Each of these parties treats cryptocurrencies differently, and their overlapping regulatory authority has been an ongoing conflict.

SEC chair Gary Gensler has repeatedly sought to bring digital assets under the SEC’s jurisdiction as securities; sometimes clashing with the CFTC (who seek to classify cryptocurrencies as commodities). In a recent interview, Gensler separated Bitcoin as the only cryptocurrency he was prepared to publicly label a commodity, although his statement still leaves the door open for others. “Crypto financial assets have the key attributes of a security,” Gensler said recently, noting that there is almost always a centralized entity that directs projects and stands to profit the most.

When Ethereum first launched in 2014, the Ethereum Foundation held this type of centralized role. However, by 2018, Ethereum had reached “sufficient decentralization” according to then-SEC Director for the Division of Corporation Finance William Hinman, and therefore ought to be classified as a commodity. It’s possible that Gensler was hesitant to confirm this classification for Ethereum because it may hurt the SEC’s ongoing case against Ripple for failing to register their XRP token as a security– Ripple’s defense would of course attempt comparison with Ethereum. The SEC is also currently probing whether Binance (the most popular crypto exchange) should have registered its token BNB (currently 5th ranked crypto market cap) as a security in its initial coin offering (ICO) back in 2017. According to the report, “one of the SEC’s focuses is on whether Binance.US is wholly independent of the global exchange and whether employees may be involved in insider trading.” Gensler and the SEC have doubled the size of its crypto enforcement unit and are also reportedly planning greater regulation of exchanges– requiring them to register with the SEC and segregate custody and market-making functions.

On June 7, senators Cynthia Lummis (R-Wyo.) and Kirsten Gillibrand (D-N.Y.) proposed the Responsible Financial Innovation Act on June 7, which seeks to assign regulatory authority over digital assets to the Commodity Futures Trading Commission (CFTC) rather than the Securities Exchange Commission (SEC). If passed, many believe cryptocurrency could see a less strict and more accommodative regulatory environment. Advocates argue that regulations surrounding securities are too strict and too tailored for the well-developed traditional equities market.

At the June 23rd U.S. Congressional Committee hearing, Representative Austin Scott posed that neither the SEC nor the CFTC have the requisite manpower, saying “it’s not possible to regulate all these currencies.” Technology founder Charles Hoskinson agreed, arguing for a “public-private partnership” where compliance should be left to the software developers. “It’s not the SEC or CFTC going out there doing KYC/AML; it’s banks. They are the ones on the front line.” Because digital assets can store and transmit meta-data, they could perform much of the regulatory function automatically. Hoskinson also argued that because digital assets are “more fundamental than a particular category (like a currency or a commodity),” regulatory bodies should avoid binary classification and instead refocus broadly on “what things … we want to guard against.”

While the federal government is still working on its approach, state legislatures have moved forward with their approaches to the industry.  Lobbying from the crypto-industry has seen a large uptick, contributing to a notably accommodative trend across most state legislatures as they seek to attract the industry. The biggest exception is New York, whose regulatory provisions remain among the strictest.  States like Colorado, Wyoming, Florida, and North Carolina have even legislated securities and consumer protection exemptions for crypto-companies– which some consumer-protection advocates argue is going too far.

Irrespective of the final regulatory outcomes, perhaps most important is that we are now much closer to finding regulatory clarity in what has historically been very murky. Institutions can then feel more comfortable moving forward with cryptocurrency-related endeavors with lessened fear of regulatory risk. Indeed, the timing of these landmark regulatory developments coincides with prominent US financial institutions wanting to enter the fray. Goldman Sachs is considering a venture into derivatives in a deal with the FTX crypto exchange; while Citadel, Charles Schwab, and Fidelity are reportedly partnering to build a cryptocurrency trading platform.

[1] Presumably because NFTs are not clearly securities, the DOJ has not charged standard violation of Section 10(b) of the Securities Exchange Act here. Instead, it charged wire fraud under 18 USC 1343. This could set an important precedent.