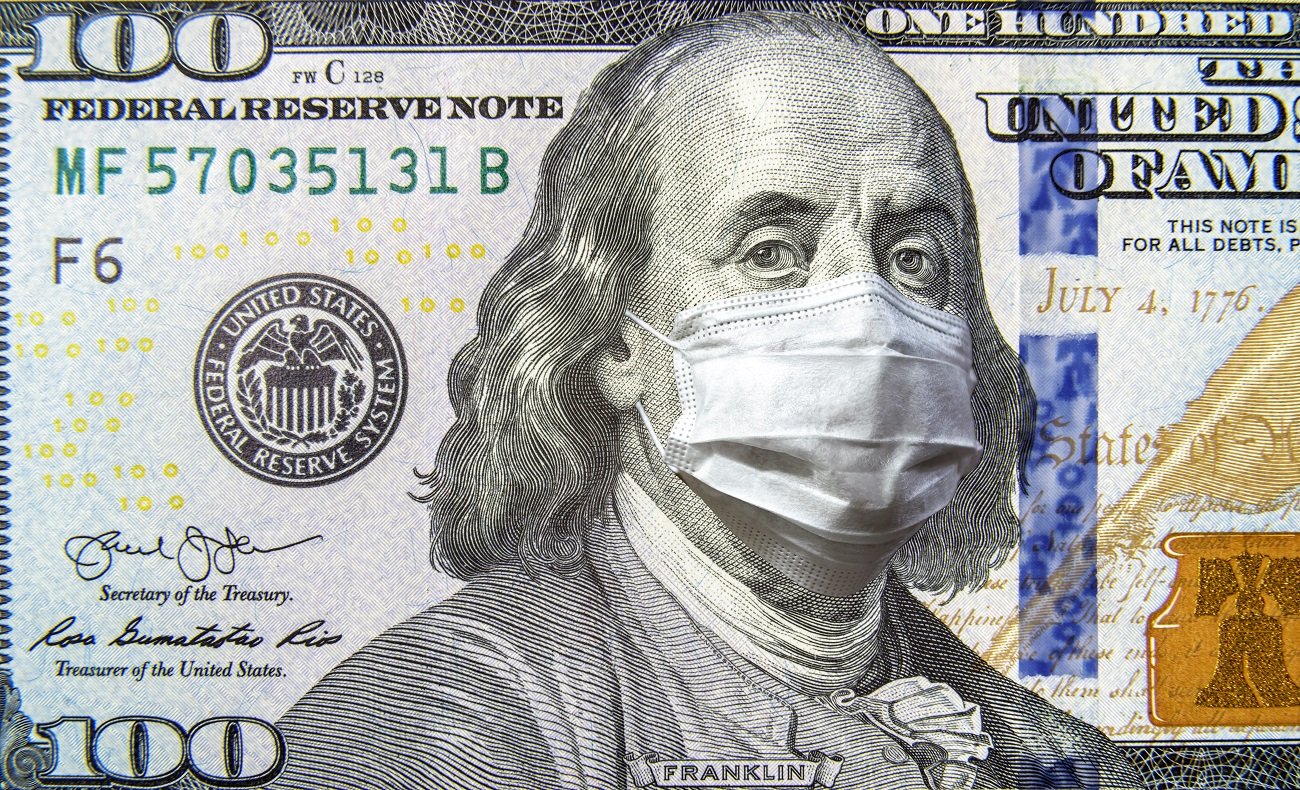 The “R naught” (pronunciation of the term R0) is not an often-heard vocabulary word unless you saw the 2011 American medical thriller movie “Contagion” about a worldwide pandemic of a new virus. It is also often encountered in the epidemiology as well as public health literature, and it is a crucial part of public health planning during an epidemic like the current coronavirus (Covid-19) outbreak spreading widely in China and around the world. The basic reproduction number (R0), also called the basic reproduction ratio, is an epidemiologic metric that was first formulated in the 1970s by the German mathematician Klaus Dietz. It is used to represent the average number of people that an infectious individual will infect in a specific population. The potential size of an outbreak or epidemic often is based on the magnitude of the R0 value for that event. In the early stages of an outbreak, R0 is estimated to be around two, which suggests a single infection will, on average, become two, then four, then eight and so on. This can be seen from past outbreaks such as pandemic flu as well as Ebola and now with coronavirus.

Considering that there have been nearly 80,000 confirmed cases of the coronavirus in China and more than 7,000 cases in 58 other countries, including 62 infections in the U.S., according to the World Health Organization, the potential risk of a global pandemic in the coming year should not be underestimated. Adding to the uncertainty, development of a successful vaccine is taking longer than expected and quarantines and other interventions are not effectively working to contain transmissions.

There are also economic consequences and financial risks given the fact that the Chinese economy is now more than four times larger than it was at the time of the 2003 SARS outbreak and it is considerably more vital as a source of demand and for its central role in many manufacturing supply chains. ANZ predicts Chinese growth in gross domestic product could fall to as low as 3.2% this quarter, half the rate of the first three months of 2019.

An expected slowdown in China also comes at a time when the eurozone economy is growing at the slowest rate in seven years. This is particularly true for Germany’s export-oriented economy. Deutsche Bank’s chief economist estimated that the coronavirus outbreak would knock 0.2 percentage points off first-quarter growth for Germany, making a technical recession quite probable after zero growth in the fourth quarter.

Japan is also facing the prospects of a recession after a dreadful 6.3% decline in GDP for the fourth quarter of 2019. However, the coronavirus outbreak should only have a limited impact on U.S. growth, thanks largely to America’s booming consumer economy and a supportive Federal Reserve, which is closely monitoring the developments. “We know that there will be very likely some effects on the United States,” Jay Powell, U.S. Federal Reserve chairman, said during congressional testimony on February 11. “The question we’ll be asking is: Will these be persistent effects that could lead to a material reassessment of the outlook?” According to UBS, the most likely ways in which the virus could dampen U.S. growth are a decline in Chinese tourism and weaker demand for American exports. The worse the outbreak becomes, the longer it persists, and the heavier the impact on the global economy, the more likely it is that the Fed will ease policy again. However, if history is any guide, the coronavirus will eventually come under control, and global economies will get back on track to grow again.