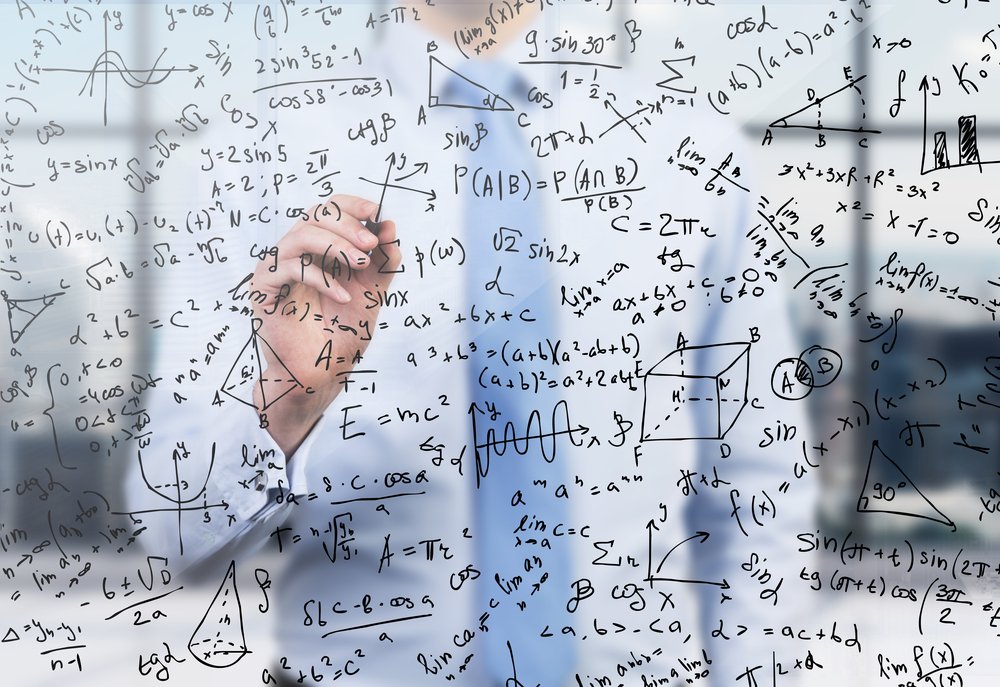 It is a common myth to say that investing is more of an art than a science. In reality, most professional investors will echo Ben Graham’s mantra that active investing requires a combination of quantitative and qualitative analysis. However, in recent decades, ‘quant’ investors have found repeated success by ditching qualitative analysis altogether and instead relying solely on quantitative models. Perhaps the most famous example is Renaissance Technologies’ Medallion fund, which returned about 66% annually gross of fees from 1988 to 2018 according to the Wall Street Journal. Even though Renaissance’s models are remarkably complex and require millions of lines of computer code, the key to Renaissance’s success starts with their reliance on algorithms over intuition.

There have been numerous examples in other fields of simple formulas being able to outperform expert judgement. Nobel Prize winner Daniel Kahneman outlines several examples in his acclaimed book Thinking Fast and Slow. In one illustration, Kahneman tells of how Princeton economist Orley Ashenfelter developed a simple formula to forecast future prices of high-end wines. The formula’s output actually proved more accurate than wine experts’ price estimates. In another study, researcher Paul Meehl was able to develop a statistical algorithm to predict the grades of college freshmen using only the students’ high school grades and one aptitude test. The algorithm’s predictions were closer to the truth than 78% of the guesses of trained counselors who had interviewed the students and been given the student’s high school grades, four aptitude tests, and a personal statement. The algorithm was able to filter out the noise and focus on the key variables. Often human judgement is overwhelmed by the vast amount of information available and can be misled by inherent biases.

Human judgement is inconsistent, even for experts. Kahneman references several studies of experts, including radiologists and auditors, making one conclusion and then unknowingly reaching a different verdict after looking at the same data on a different occasion. In addition, humans are easily influenced by others. Famed investor Joel Greenblatt provided an anecdote on the Masters in Business podcast that illustrated this tendency in which he asked a class of ninth graders to guess the number of jelly beans in a jar. Greenblatt had the students write down their guesses on an index card. Then, he gave the students an opportunity to change their answers based on what other students had guessed. As it turns out, the first guesses were much closer on average than the second guesses in which students were influenced by their classmates.

How does this apply to investing? Consider all the headlines that investors are bombarded with each day. Most of this data is noise. It is exceedingly difficult for most investors, even professional ones, to extract the relevant information and not be influenced by the irrelevant, or incorrect, information. This is the essence of why models are critical. Greenblatt himself touts a “Magic formula” which ranks stocks based on a few fundamental criteria. Other quantitative managers develop their own models and rules. It is key, however, that managers have a deep understanding of the markets in which they operate in order to build robust models. Developing a good model requires domain knowledge, experience, and patience. Furthermore, the manager must have enough conviction and discipline to follow the model without attempting to override it. By strictly following an algorithm and avoiding intuitive judgements, investors can avoid the behavioral traps that they could otherwise fall into and best position themselves for investment success over the long-term.

The views expressed represent the opinion of Passage Global Capital Management, LLC. The views are subject to change and are not intended as a forecast or guarantee of future results. This material is for informational purposes only. It does not constitute as investment advice and is not intended as an endorsement of any specific investment. Stated information is derived from proprietary and nonproprietary sources that have not been independently verified for accuracy or completeness. While Passage Global Capital Management, LLC believes the information to be accurate and reliable, we do not claim or have responsibility for its completeness, accuracy, or reliability. Statements of future expectations, estimates, projections and other forward-looking statements are based on available information and Passage Global Capital Management, LLC’s views as of the time of these statements. Accordingly, such statements are inherently speculative as they are based on assumption that may involve known and unknown risks and uncertainties. Actual results, performance or events may differ materially from those expressed or implied in such statements.