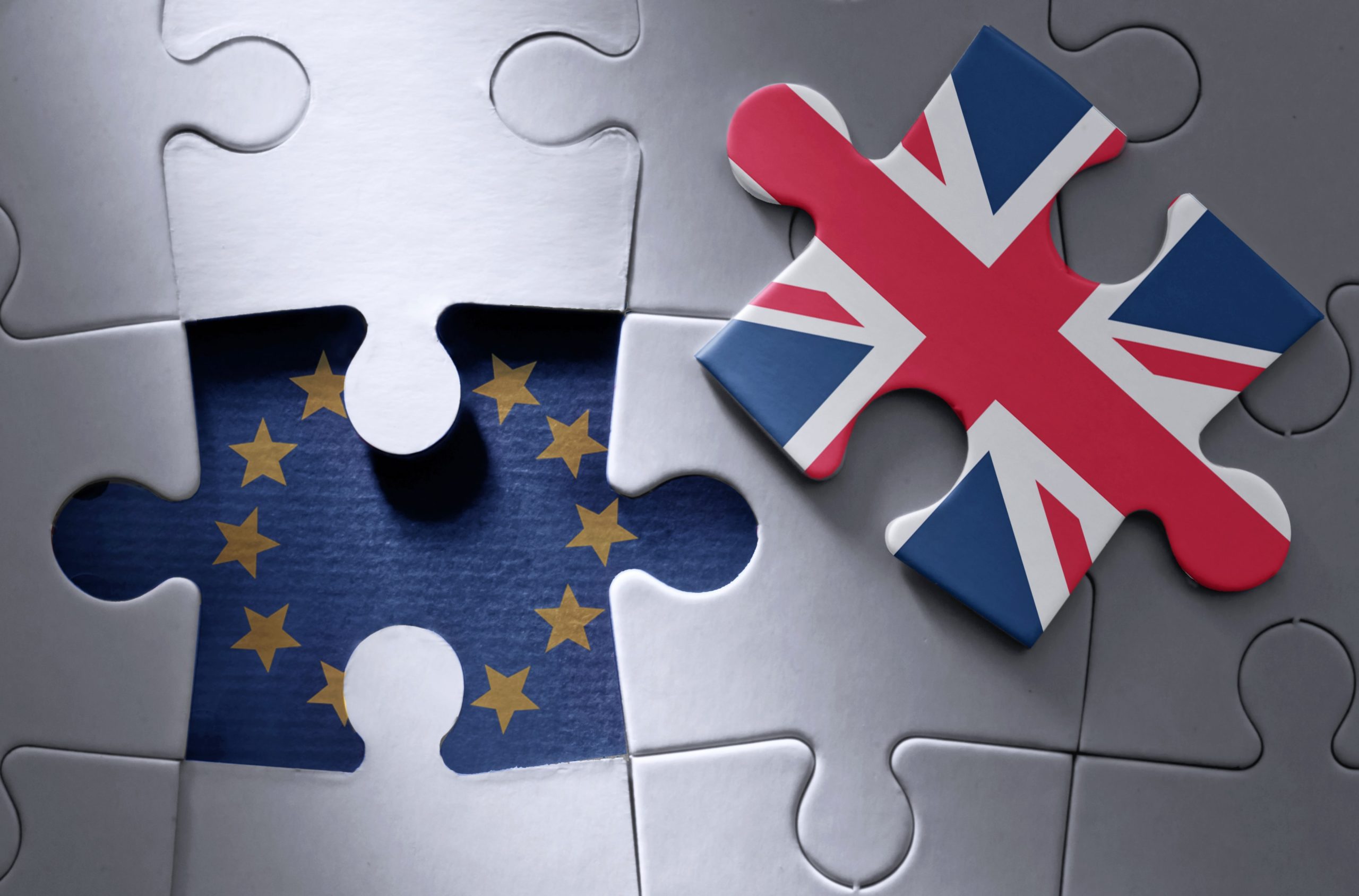 Deal or No Deal

Don’t let the title of this month’s article trick you into thinking that we are going to write about the popular NBC game show that originally aired from 2005 to 2009, giving away millions of dollars to deserving contestants over the years. This is about the United Kingdom’s potential withdrawal from the European Union bloc and its economic cost amounting to billions of dollars over the years.

On July 29, Boris Johnson moved into his new address on 10 Downing Street as newly appointed Prime Minister of the United Kingdom, succeeding Theresa May as the new leader of the Conservative Party.

Mr. Johnson takes office at one of the most critical moments in Britain’s recent history, and the toughest challenge of his career is to negotiate improved divorce terms and conditions for Brexit with European Union leaders in Brussels. If they don’t agree, which has happened before, he pledges to leave the European Union without a Withdrawal Agreement (no-deal Brexit) by October 31, 2019. Whether he is planning to follow through with an abrupt exit or it is part of his negotiating strategy is unknown. Given the previous pledges and recent rhetoric of Mr. Johnson as well as the clock ticking down to the October deadline, the risk of “no-deal Brexit” increasingly starts to look like a real possibility.

Such a critical decision would produce both financial and political consequences. It would most likely shake up the British economy and could even cause it to plunge into a recession, which would not be welcomed by the global financial markets.

Heightened investor fears are already being reflected in some corners of the financial markets. The British pound, like the proverbial canary in the coal mine, which refers to early warnings of problems, has slumped to its weakest level against the US Dollar in more than 34 years. The currency fell to as low as $1.2091 recently. Some analysts predict it will continue to grind steadily lower toward the October deadline.

There is also the possibility of a political fallout from an abrupt Brexit for the United Kingdom, which could render toxic feelings among its four countries, especially between England and Northern Ireland as well as Scotland which could eventually harm their relationships and damage the bonds that hold them together in the Union.


A disorderly Brexit would also have an economic cost on the U.S. economy albeit a relatively minimal one given that U.S. exports to the UK only account for 0.7% of U.S. GDP. However, negative sentiment could take a greater toll on the U.S. financial markets due to its contagion effect.

All these potential consequences are mostly dependent on the worst-case scenario – no-deal Brexit – which involves a complex process complicated by the fact that conservatives hold a tiny majority, are blocked by a divided parliament, and are confronted with a split country. Therefore, the outcome is uncertain and highly unpredictable even for the most sophisticated statistical models.

Fortunately, an odd phenomenon called the wisdom of crowds may help shed some light upon the chances of a no-deal Brexit. The term was popularized by New Yorker business columnist James Surowiecki, who postulated that a crowd’s “collective intelligence” will generate better outcomes than a small group of experts, even if members of the crowd don’t know all the facts. It produces better results, especially with complex problems and uncertain outcomes like the Brexit deal. A technique called prediction market leverages the wisdom of crowds approach by polling a diverse crowd and aggregating their opinions to form a forecast of an eventual outcome.

With this in mind, we looked at a betting website which aggregates multiple betting exchanges in the UK. We analyzed the current odds placed by gamblers and calculated the implied probabilities on various Brexit outcomes, particularly deal or no deal.

Based on our results, the no-deal Brexit outcome currently has the highest odds of 11 to 5 giving an implied probability of 31.25% compared with the deal outcome.


In order to gain further insight and verify our previous findings about the two outcomes, we also looked at results of the recent July survey conducted by a market research and consulting company in the UK. The results support our previous research. The public (45%) thinks that the UK should go ahead with Brexit on October 31st even if it means leaving with no deal.

It will be interesting to see how much these results will vary as we get closer to the October deadline. Even though it is a rather daunting task to forecast such complex and uncertain outcomes, it still behooves us to try given that the stakes are high, especially when the deadline coincides with the October stock market phenomenon.