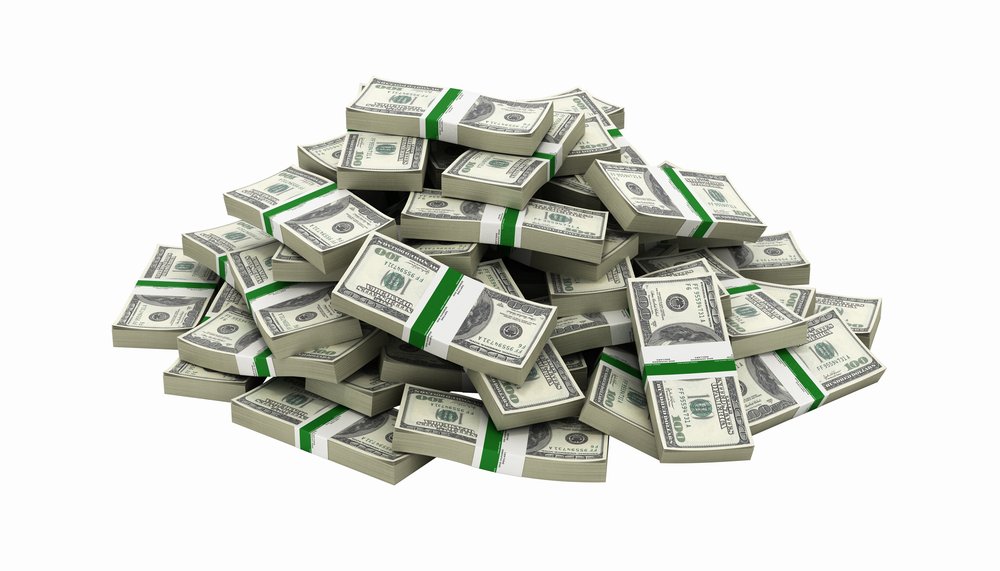 Picking up the Slack

The pace of U.S. economic growth remained robust at 3.1% in the first quarter of the year. The economy has continued to grow for 120 months in a row as of the end of June, matching the longest economic expansion in American history from March 1991 to March 2001 according to the National Bureau of Economic Research. With the Fed as the largest benefactor, stock market investors have enjoyed the unprecedented rally from the depths of the financial crisis lows to new, record highs fueled by long periods of historically low interest rates.

Amidst the 10th anniversary of the expansion, market participants wonder how much longer there is to go before the inevitable relapse into the next recession. To the frustrations of long-time market bears, expansions don’t simply die of old age. However, developments over the past several months suggest the economy may be starting to lose momentum. The following are some important statistical clues in consumer spending and labor-market data:

A Downward revision to consumer spending

Consumer spending, which makes up more than two-thirds of U.S. economic output, grew at a 0.9% annual rate in the first quarter, compared with a prior estimate of 1.3% – a sharp slowdown from the fourth quarter, when consumer spending increased at a 2.5% rate.

A slowdown in job growth

The U.S. is now at or very close to full employment as the unemployment rate dropped to 3.6%, the lowest since 1969. Given the employment rate leveling off at 60.6% (see: Exhibit II) and the working age population growing by about 156,000 a month, the U.S. economy needs to create about 94,500 jobs monthly (156,000 multiplied by 60.6%) to prevail in a full-employment economy. Yet, US Non-Farm payrolls indicated that only 75,000 new jobs were created in May. As can be seen from Exhibit III, the five-month average of Non-Farm payrolls has been steadily declining.

These economic indicators suggest that economic slack has almost been eliminated since the 2007-2009 recession. Stock market participants are closely watching this data as recessions are usually accompanied by declines in stock prices. Of the 12 recessions since WWII, the average corresponding drawdown in the S&P 500 index has been close to -29%. Since the beginning of 2018, the U.S. stock market has been displaying periods of increased volatility as investors become more wary of an impending recession.

Now, all eyes are on the Federal Reserve. Recently, the Fed signaled that it would start to lower interest rates if the economic climate doesn’t improve in the coming months. Up until late 2018, the Fed was determined to keep raising rates through all of 2019. This recent shift in the Fed’s policy stance underscores the conundrum that policy makers face: prolonging growth without overheating the economy and preventing the current full-employment situation from turning into the next recession.